Finland calls for ‘time-out’ in heated Nato talks with Turkey

A time out has been called in the talks with Finland, Sweden and Turkey about joining Nato. A series of protests in Sweden over the recent days have angered Turkish President Recep Tayyip Erdogan. Turkey is already a member of Nato and can block applications to join.  In one of

According to a recent announcement, Japan has become the latest country to join NATO’s Cooperative Cyber Defence Centre of Excellence (CCDCOE). The move is likely to anger Moscow amid tensions regarding the war in Ukraine and recent cyberattacks. However, the move was announced roughly four years ago when former Prime 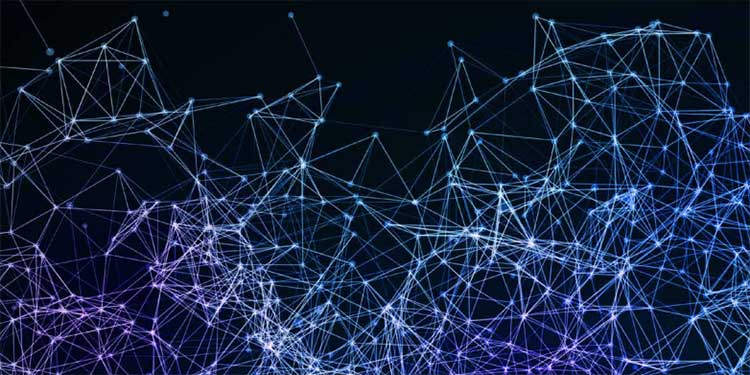 NATO is allegedly investigating a data leak that impacted a European missile systems firm. Hackers have reportedly put the data stolen from the firm u for sale on the Dark Web, including blueprints of weapons currently utilized by Ukraine in the war with Russia. The company, MBDA Missile Systems, is

The German lawmakers in the Bundestag ratified Sweden and Finland’s accession into NATO on Friday. The move of Sweden and Finland joining NATO must be approved by all 30 members’ parliaments. The Bundestag approved the process following Canada, Estonia, Denmark and Norway.  Finland and Sweden decided to join NATO when

At the end of the NATO summit on Thursday, Turkish President Recep Tayyip ERdogan warned that Sweden and Finland’s accession to NATO could still be blocked. Erdogan said that Sweden has promised to extradite 73 people to Turkey. These people have alleged links to the Kurdistan Workers’ Party and the

Jordan’s King Abdullah has announced his support for an alliance of the Middle East countries similar to that of NATO. Jordan is a major US ally and both countries have been looking to defend against Iranian attacks that have hit gulf oil exporters. As a result of the pressure on

Turkish President Recep Tayyip Erdogan has accused the Greek Prime Minister Kyriakos Mitsotakis of antagonizing Turkey and has said he will stop talking to the Greek leader as a result. The Turkish President also said he would cancel a meeting between the two countries after he said Mitsotakis recommended to

Defense Minister Segei Shoigu of Russia said Moscow will create new military bases in the western part of the country in response to Finland and Sweden’s bid to join NATO. Russia believes these bids to join NATO are among an increase in military threats along Russia’s northwestern border.  The military

Just hours after Finland and Sweden announced that they were considering seeking membership in NATO, Turkey’s president restated his opposition to the move. President Recep Tayyip Erdogan stated that the two nations should not attempt to send delegations to Turkey in an attempt to gain membership in Nato and convince

Finland calls for ‘time-out’ in heated Nato talks with Turkey