They’re not cybersecurity experts, but they did stay at a Holiday Inn Express last night. Because we have no common body of knowledge from which to explore and learn from prior art, you can predict like the seasons when another cohort of professionals from other disciplines will attempt to tell This post provides insights into what the C-Suite needs to know about the rise of great power competition, based largely on a recently released report by the policy and legal research agency of the United States Congress, the Congressional Research Service (CRS), titled Renewed Great Power Competition: Implications for Defense—Issues for Congress.
Great Power Competition:  U.S. DoD and Strategic Transformation. The report sees a “new or renewed emphasis on the following, all of which relate to China and/or Russia”:

-Defense issues need to focus on a “grand strategy and the geopolitics of great power competition,” including DoD changes in organizational structure.
-Nuclear weapons, nuclear deterrence, and nuclear arms control need to once again be center stage.
-Military force deployments and their global allocation new to be looked at anew, especially U.S. and allied military capabilities in the Indo-Pacific region.
-The continued commitment to Europe in the form of U.S. and NATO military capabilities; and
-The maintenance of superiority by the U.S. in conventional weapon technologies. 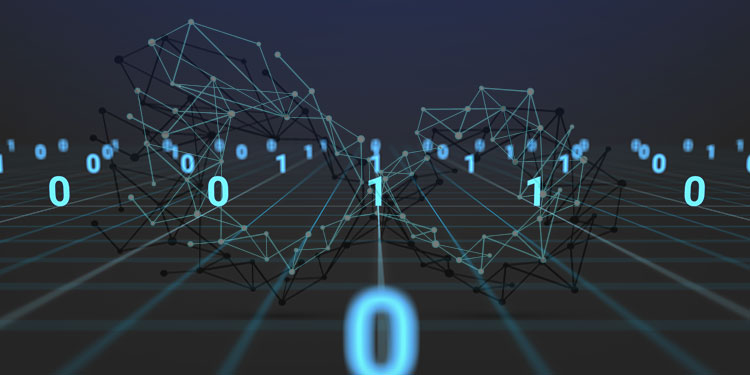 Game theory, the study of competition and conflict, tells us there are two types of games: Finite Games and Infinite Games. Understanding that cybersecurity, like espionage, is an infinite game, should inform our all our actions in cyberspace. This post provides suggested considerations for businesses, individuals and governments seeking advantage in this infinite game. One of the critical factors which needs to be evaluated in any technical due diligence is the concept of Technology Debt. This report provides insights into technology debt from the perspective of an enterprise CTO turned due diligence professional. These lessons can help companies preparing for a future transaction to better position themselves for optimal outcomes. These lessons can also assist private equity and other investors in thinking through aspects of technology risk and identify areas requiring additional focus prior to a transaction. Max de Groen is a managing director at Bain Capital Private Equity (one of the world’s leading PE firms with over $130 billion of assets under management), where he focuses on investments in infrastructure, cybersecurity, and application software as well as internet and digital media. This means is is well positioned to help us understand more about the future of technology enabled businesses. The National Security Innovation Network (NSIN) is one of the many innovation programs that have sprung up in the past few years to create opportunities for academia and technology start-ups to help solve DoD problems.  Any DoD customer can approach NSIN with a problem set and ask them to help create a network of non-traditional solution providers to look at the issues. Today, there are about 50 DoD civilians and contractors running NSIN full time, with offices in 8 universities and teaming with over 40. CNO NAVPLAN 2021 was released by the Chief of Naval Operations (CNO), ADM GILDAY, on 11 JAN. This Navigation Plan is basically the execution plan of the Advantages at Sea Tri-Service Maritime Strategy released last month.  The Navy examines their current challenges and lays out four focus priorities: readiness, capabilities, capacity and Sailors.  It begins by setting a grim tone: “our collective security – and our way of life – are under threat”.  It calls out China and Russia as “determined rivals” who’s flagrant disregard of international rules of conduct on the open seas indicate they will never become responsible partners.  This plan supports the Naval Service’s mission to  “deploy forward to defend America and our allies and protect freedom of the seas”.

All of DoD will embrace JADC2 – resistance is futile.  The Air Force is the main architect, and the Army is gratefully climbing onboard, seeing an advantage to jumping in early and adopting lessons learned for Army advantages.  Meanwhile, the Navy has been doing “JADC2-Like” operations for decades.  Navy will make sure all their existing and future programs can operate in the JADC2 Environment; however, Navy is already confident that their existing “function oriented C2” can work in all-domains.  They have been doing it for years, constantly testing the envelope of various sensor-to-shooter scenarios.  Navy’s uniquely distributed force has always required this type of C2 environment. We previously wrote that the Joint All-Domain Command and Control (JADC2) is perhaps the most important program in DoD today. The Air Force plays a particularly important role in developing the JADC2 concept.  They have been designated as the Executive Agent.  That means they will have major input into how the framework is shaped.  Their work will influence every sensor, shooter and network advance the Department of Defense puts forward for the next decade.

Air Force’s Advanced Battle Management System (ABMS) is the architecture approach they are using to flush out the JADC2 concept.  Through a carefully structured series of events, they are developing the standards that will enable current and future weapon systems and networks to migrate to a JADC2/Joint All Domain Operations environment.