Jen asks Bob about his career, including the constants and dynamics in his professional life, starting with a deep background in operational intelligence as a naval intelligence officer. She explores his strengths and weaknesses and how he makes decisions in domains of overwhelming information. Jen asks Bob for advice for others on ways to keep learning.

Jen pulls stories from Bob he has never publicly revealed, including insights into how operational intelligence drove decisions in many joint and naval operations, and how those related to the business world today.

Bob’s anecdotes make it clear, “Great leaders thrive on intelligence and they take action on it.” 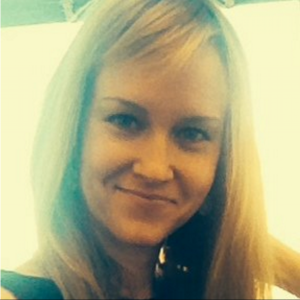