Terrorists want to destroy our cities. We can’t let them

“Veteran police officer John Sullivan coined the term ‘urban siege’ in 2009 in the wake of the Mumbai attacks. The terrorists in India were highly organized and received guidance and real-time logistical support from offsite handlers in Pakistan. They were also hyper-connected: operatives were equipped with smartphones and used social media to coordinate operations and disrupt efforts to slow them down.

To Sullivan, ‘urban siege is a metaphor for complex, integrated tactics that disrupt urban life and spread fear … including swarming attacks with multiple, simultaneous and serial targets and symbolic venues … that combine armed assault with media manipulation.’” 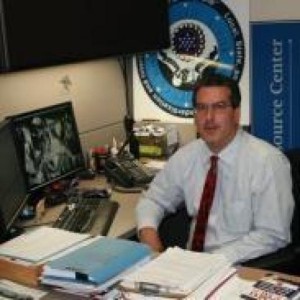 Terrorists want to destroy our cities. We can’t let them