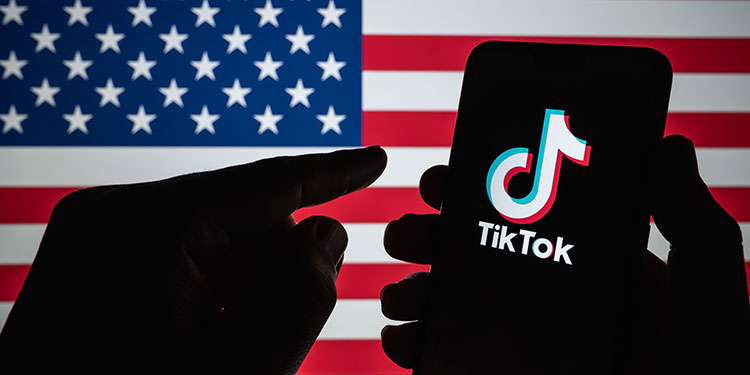 In a new alert, the Department of Homeland Security is warning that Domestic Violent Extremists and Foreign Terrorist Organizations have bee using TikTok to recruit, promote violence, and disseminate tactical guidance for use in various terrorist and criminal activities. The alert highlights several instances of TikTok being used in this manner including:

Activities advocating or encouraging violence, or promoting violent extremist ideologies, violate TikTok’s terms of service, but some DVEs and FTOs are exploiting standard features of the platform to evade the platform’s detection and removal efforts. Additionally, TikTok is not currently a part of the Global Internet Forum to Counter Terrorism (GIFCT). In late 2019, TikTok’s attempt to join GIFCT was denied due to GIFCT concerns about data privacy relating to TikTok’s Chinese ownership and inability to satisfy GIFCT conditions regarding content removal, according to reliable media reports. In September 2020, TikTok’s interim head sent a letter to the leaders of nine social media companies proposing a coalition to “counter violence and extremism.”

The report also highlights how these entities are evading detection and de-platforming. TikTok and Averting the National Threat of Internet Surveillance, Oppressive Censorship and Influence, and Algorithmic Learning by the CPC