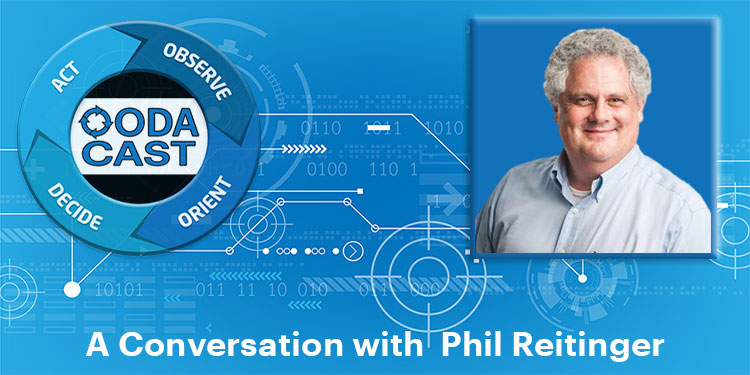 Phil Reitinger has been been a pioneer in cutting edge concepts for reducing risks in cyberspace for years. He was a special assistant US Attorney in the late 1990’s, a time when high end nation state attacks were on the rise and the application of US law to help counter threats was in a nascent stage. He helped move the Department of Justice to more vigorous action in cyberspace as Deputy Chief of the DoJ Computer Crime Section. He was appointed to lead the DoD Cyber Crime Center, one of the nation’s most highly regarded computer crime forensics organizations. He would later serve as an executive at Microsoft and then return to government service as a Deputy Undersecretary of Homeland Security as that organization was assuming new roles in defense of the nation’s cyberspace.