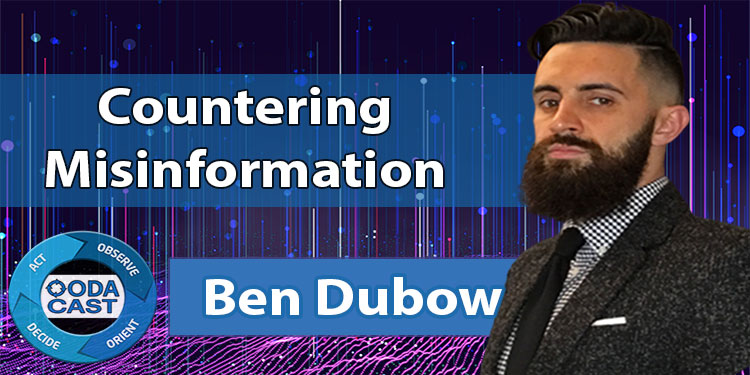 Ben Dubow is CTO and founder of Omelas, a firm that provides data and analysis on how nations manipulate the web to achieve their geopolitical goals. He has a background in research on Russian and Chinese online information operations and is a recognized expert, having appeared on international media including Reuters, Bloomberg and Roll Call. Ben began his career tracking jihadi, white supremacist, and Iranian activity online before joining Google where he played a lead role in removing ISIS content from YouTube and establishing the Redirect Method to counter violent extremism. Before Omelas, Ben was Secretary of Code To Inspire, a nonprofit that teaches Afghan women to code. Ben speaks Arabic, French, Farsi, and basic Russian.