Cybercriminals have been capitalizing on the public unrest over the current pandemic, and the onslaught of cybercrime against concerned users is increasing by the day. The most recent scheme discovered by investigators uses a malicious Android tracker app that claims to allow users to track the spread of the virus,

A new report by Freedom House shows that digital election interference by domestic or foreign actors occurred in 26 of the 30 countries that held national elections or referendums in the past year. When it comes to foreign threat actors, the major culprits seem to be Russia and China. The

2020 is the Year Data Gets Weaponized

A new Forrester report projects how the cyber threat landscape is likely to evolve in the coming years. The picture it paints of the near future is grim, to say the least. The researchers project that it might not be long before “evil can adopt artificial intelligence and machine learning

Facebook on Monday announced that it had shut down multiple Iranian and Russian disinformation campaigns targeting users via hundreds of fraudulent Facebook accounts, pages and groups as well as several popular Instagram accounts. Three of the four networks engaging in “coordinated inauthentic behavior” were linked to Iran, while the fourth 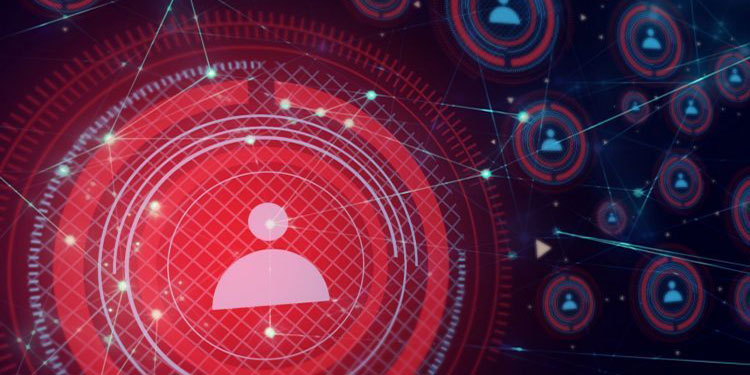 What You Need To Know About Hostile Social Manipulation

A recent RAND report looks at the role of information warfare and how targeted social media campaigns and similar approaches are deployed to cause damage to a state. RAND has coined the term “hostile social manipulation” to capture this phenomenon, which builds on familiar influence techniques including propaganda and disinformation. Hostile social manipulation is used to gain a competitive advantage by manipulating the political, social, and economic conditions in target countries through information channels. It targets beliefs and attitudes, not physical assets or military forces, allowing the activity to operate in a gray space that exists below the threshold of war.

A new report by Insikt Group and Recorded Future warns that disinformation campaigns are “alarmingly simple and inexpensive” if you take advantage of services being offered on the dark web. After establishing a fake businesses in a Western country, researchers with Insikt Group recruited two disinformation vendors on a Russian-speaking

The US Defense Advanced Research Projects Agency (DARPA) aims to develop software that can spot fake news stories as well as fake audio, images and video (deepfakes) in order to combat “large-scale, automated disinformation attacks.” Over a period of 48 months the DARPA initiative, called the Semantic Forensics (SemaFor) program,

In the first half of 2019, LinkedIn banned or blocked over 21.6 million fake accounts, 19.5 of which never made it past the registration stage, new figures released by the professional networking platform show. Of the accounts that did go live, around 2 million were detected by employees and the

WhatsApp Messages Can Be Intercepted, Manipulated

Threat actors could take advantage of severe vulnerabilities in the immensely popular WhatsApp messaging application in order to tamper with message replies and sender identities, or to get victims to share information meant for a private chat in a group conversation, Check Point researchers warn. The issues were first reported

DARPA Is Taking On the Deepfake Problem

The United States Defense Advanced Research Projects Agency (DARPA) is launching an initiative to battle the growing threat of deepfakes, which are images or videos doctored by artificial intelligence (AI) that show individuals saying and doing things they never said or did. According to the agency, deepfakes are increasingly used