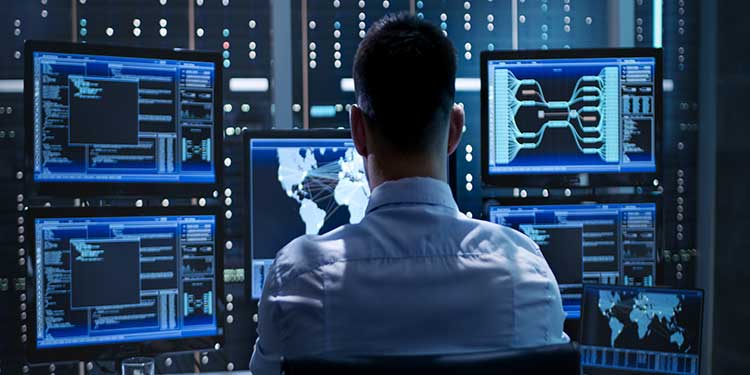 An up-to-the-minute summary of major Log4Shell incidents and mitigation activities – as reported by governmental agencies from around the world since the inception of the threat in December 2021.

IBM’s X-Force security team has revealed that they have gained access to five hours of video footage that depict hacking group ITG18, an Iranian threat actor group also known as APT35 or Charming Kitten, performing cybercrimes. The video, according to IBM, seems to be recorded directly from the screens of

A threat group in Iran known as “Charming Kitten” has launched a new campaign that aims to steal email account credentials. The campaign is a phishing attack discovered by Certfa Labs that targets journalists and human rights activists. The group is also widely known as APT35 and is notorious for