“Operation Safe Cordoba” is being launched Tuesday in the wake of the successful “Safe Veracruz” and “Safe Orizaba” operations, “with the goal of reinforcing security and guaranteeing the peace of all the families living in that region” of central Veracruz, the governor said.” 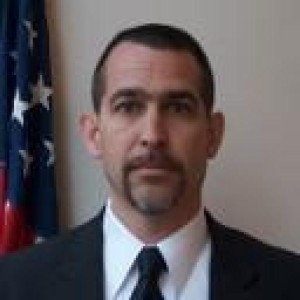 He has delivered over two-hundred presentations— including papers and training—to law enforcement, military, academic and policy audiences including US Congressional Testimony. He has over two-hundred publications ranging from edited books and booklets through reports, chapters, articles/essays, response guidance, subject bibliographies and encyclopedia entries in academic, policy, law enforcement, and military venues. Among those are the work Red Teams and Counterterrorism Training (with Steve Sloan) and the edited works including Narcos Over the Border: Gangs, Cartels and Mercenaries, and Criminal-States and Criminal-Soldiers, Networks, Terrorism and Global Insurgency, and Non-State Threats and Future Wars .