“Ex-Blackwater CEO and former US Navy Seal Erik Prince has deepened his involvement with Kenya’s aviation industry with the acquisition of a 49 per cent stake in Phoenix Aviation.

Frontier Service Group Ltd, of which Mr Prince is the chairman, announced it had invested about $14 million (Sh1.2 billion) in one of the oldest Kenyan aviation companies in a bid to increase its footprint in the country.” 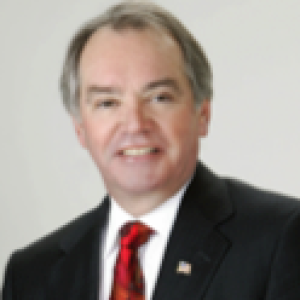 Captain Kevin R. McCarthy, Delta Air Lines (Ret.), Principal, MoonRaker Associates, advising on transportation security and operations solutions, resilience, and other aspects of critical infrastructure protection. With over 33 years experience flying commercial and U.S. Air Force aircraft, Captain McCarthy was selected as one of Delta Airlines’ first captains of the new Boeing 777. During his career with Delta, Captain McCarthy served as an expert advisor on aviation and operations security to the U.S. government and the airline industry. As a senior official in the Air Line Pilots Association International, he notably directed the industry’s first Office of Intelligence & Emerging Threats.