Lt.-Gen Vincent Stewart, former deputy chief of U.S. Cyber Command and director of the Pentagon’s Defense Intelligence Agency, warns that the West continues to underestimate al-Qaeda or ISIS’ cyberattack capabilities. He says that while much of the cyber threat has rightly been focused on Russia, China, North Korea, and Iran, it is time to broaden our scope. Stewart notes that if terror groups begin purchasing cyberattack capabilities, swathes of critical infrastructure could be at risk. Traditional actors like Russia and China play the balance between impact and implications, at the risk of escalating too far, but terrorists do not operate under the same constraints.

In an era of persistent engagement in cyberspace, he explains, “We have to respond. It doesn’t need to be high end. Just enough to say that we are on the playing field.” Earlier this year, the New Yorker reported, “DOD issued a strategic plan that not only confirmed the existence of cyber weapons but declared its commitment to using them ‘to advance U.S. interests’ and ‘defend forward’.” 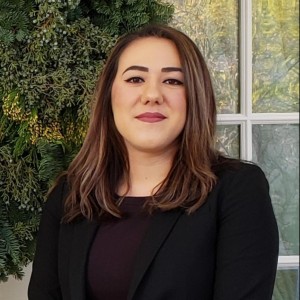