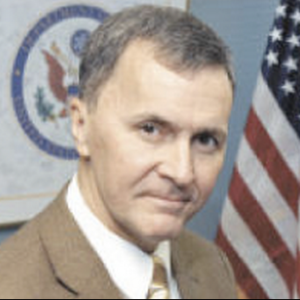 Mr. Robert G. Richer, Rob served as Associate Deputy Director for Operations at the Central Intelligence Agency's (CIA) from 2004 to November 2005. As the ADDO, Mr. Richer was responsible for leading the Clandestine Services' worldwide collection and operational efforts with specific focus on national security priorities and threats. He brought to that position more than twenty years service focused on national collection and operational priorities, the Middle East and the war against terrorism. During his years of service he developed unique relationships with key foreign officials and leaders; particularly in the Middle East and South Asia. Prior to his assignment as the ADDO in 2004, Mr. Richer was the Chief of the Near East and South Asia Division, responsible for Clandestine Service Operations throughout the Middle East and South Asia. In that leadership role, Mr. Richer directed the Clandestine Service's roles in the prosecution of the war in Iraq, reinforced critical relationships with foreign governments and intelligence services on issues of national importance throughout the Middle East and South Asia, and participated in national security policy deliberations. Mr. Richer has been awarded numerous awards and commendations from a number of foreign governments. Additionally during his Agency career, he has received commendations and awards to include the Intelligence Commendation Medal in both 1993 and 1996; the Director's Award in 2004 and in March 2006, Mr. Richer was awarded the Distinguished Career Intelligence Medal.