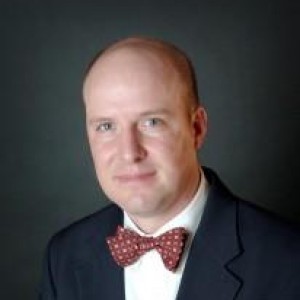 Dr. Brian K. Houghton is an associate professor of political science at Brigham Young University-Hawaii and teaches courses on terrorism, crisis management, and international relations. Prior to teaching at BYUH he was the director of research at the Memorial Institute for the Prevention of Terrorism (MIPT) where he oversaw the creation of the Terrorism Knowledge Base, Responder Knowledge Base, Project Responder and dozens of other major counter-terrorism projects. He was also a research analyst with the Strategic Assessment Center and a doctoral fellow at the RAND Corporation where he was a staff member on the Congressionally-mandated Advisory Panel to Assess Domestic Response Capabilities for Terrorism Involving Weapons of Mass Destruction (Gilmore Commission). He was a co-founder of the Terrorism Research Center. He earned his B.A. in International Relations from Brigham Young University, his M.A. in International Affairs from George Washington University, and his Ph.D. in Policy Analysis from the Pardee RAND Graduate School.