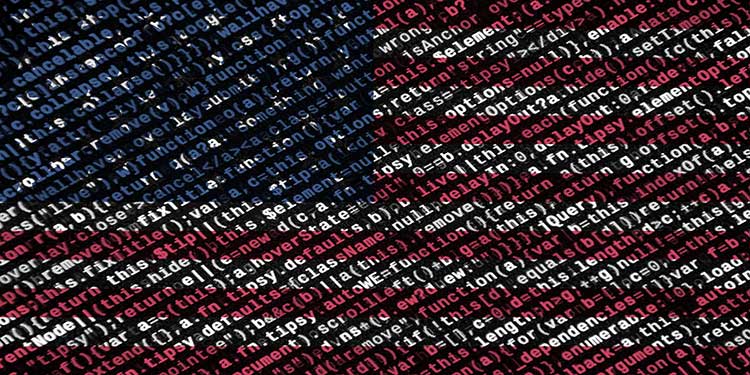 2021 began with an unprecedented attack on the seat of government in the United States on January 6th.  In fact, the OODA Loop Daily Pulse released at 10 AM EST on the 6th had this ominous headline in the “Political Risk’ section: Violent threats ripple through far-right internet forums ahead of protest.  News briefs in the early part of the year were, as a result, concerned with the federal response to the attack, including a joint threat assessment for the 59th Presidential Inauguration – which noted that the most likely threat to the inauguration would be from domestic violent extremists. It also highlighted the role of foreign influence, particularly from Russia, in seeding unrest in the United States. Under unprecedently heavy security, the inauguration was a success, devoid of any security issues or acts of violence.

The Covid-19 pandemic also consumed the new administration in the early months of the year.  Over the course of the year, over 200 million Americans have received at least two shots of the vaccine.  Still, at this late date in December of 2021, we are all grappling with a Covid-19 variant, sending the entire U.S. population and the federal government reeling and reacting to the new levels of transmissibility, virality, and severity of the Omnicron variant  – in what has become another heavily disrupted holiday season. Anecdotal evidence (from nearly everyone you speak to) indicates a common experience nationwide of a friend or family member who has either tested positive or is quarantining due to exposure.

The pandemic, unfortunately, will remain a variable in all our lives well into 2022.  So too with the investigation into the events of January 6th as we approach the one-year anniversary of the violence at the Capitol.  With all this uncertainty in the shadow of January 6th and the neverending pandemic, September of 2021 provided an opportunity for a rumination on loss, grief, and leadership in the form of the 20th anniversary of the 9/11 attacks.  At OODA Loop, we are really proud of the 9/11 related posts we released as a series in and around September 11, 2021 – which drew their inspiration and content from previously recorded OODAcasts:

Decision-Making Inside the CIA Counterterrorism Center Before, During, and After 9/11

Just a few weeks before the 9/11 anniversary, we were in bipartisan agreement as a nation on the need to leave Afghanistan after 20 years of the war that began as our initial response to the 9/11 attacks. The country was equally as bipartisan in its shock, disappointment, and sadness at the operational challenges that played themselves out as the U.S. departed Kabul.  Many OODA Loop affiliates contributed to collective, direct efforts to assist Afghanis (who they know at a personal and professional level) trying to coordinate safe passage for their families and friends during the harrowing events on the ground in Kabul in August 2021.

The federal government was essentially grappling with the following issues simultaneously throughout 2021:

There were also vital ‘whole of government’ federal activities we reported on and tracked throughout 2021, which will have strategic implications for the federal ecosystem for years to come. These activities are:

We found in our research that what all these areas of activity have in common is the perennial challenge of the partnership between the government and industry. There is, arguably, the conventional wisdom that large-scale public/private partnership is the necessary response to these parallel existential threats.  The Marshall Plan, the Manhattan Project, and “Moonshots” are oft-mentioned analogies.  Conversely, there remains the question of how historically ineffective the USG has been in collaborating with industry, especially with regulatory oversight (or lack thereof). Global IT supply chains and the intermodal supply chain for durable goods, for example, are industries managed and self-regulated by the private sector, with very few levers available to the U.S. Government to resolve the immediate problems and concerns.

Crypto owners banned from working on US Government crypto policies