A list of the top 10 routinely exploited vulnerabilities has been provided in a new joint alert distributed via the U.S. CERT website.  This alert was issued by the Cybersecurity and Infrastructure Security Agency (CISA), the Federal Bureau of Investigation (FBI), and the broader US Government to provide technical guidance for security professionals in both the public and private sectors. This document aims to draw awareness to the most common vulnerabilities being exploited by threat actors. Foreign cyber actors frequently exploit dated and publicly known software vulnerabilities, as they often require fewer attacker resources. Therefore, the public and private sectors could mitigate some foreign cyber threats to US interests through an increased effort to patch their systems in accordance with the vulnerabilities listed in the alert.  Here are the vulnerabilities listed in the alert:

In addition to the top 10 vulnerabilities from 2016 to 2019 listed above, the U.S. Government has reported that the following vulnerabilities are being routinely exploited by sophisticated foreign cyber actors in 2020:

This Alert provides mitigations for each of the top vulnerabilities identified above. In addition to the mitigations listed below, CISA, FBI, and the broader U.S. Government recommend that organizations transition away from any end-of-life software.

Mitigations for the Top 10 Most Exploited Vulnerabilities 2016–2019

Note: The lists of associated malware corresponding to each CVE below is not meant to be exhaustive but instead is intended to identify a malware family commonly associated with exploiting the CVE.

Mitigations for Vulnerabilities Exploited in 2020 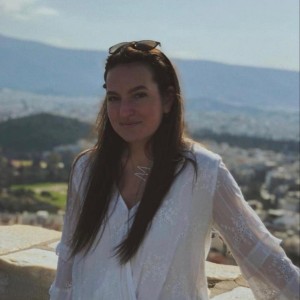